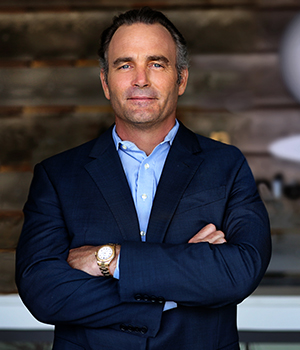 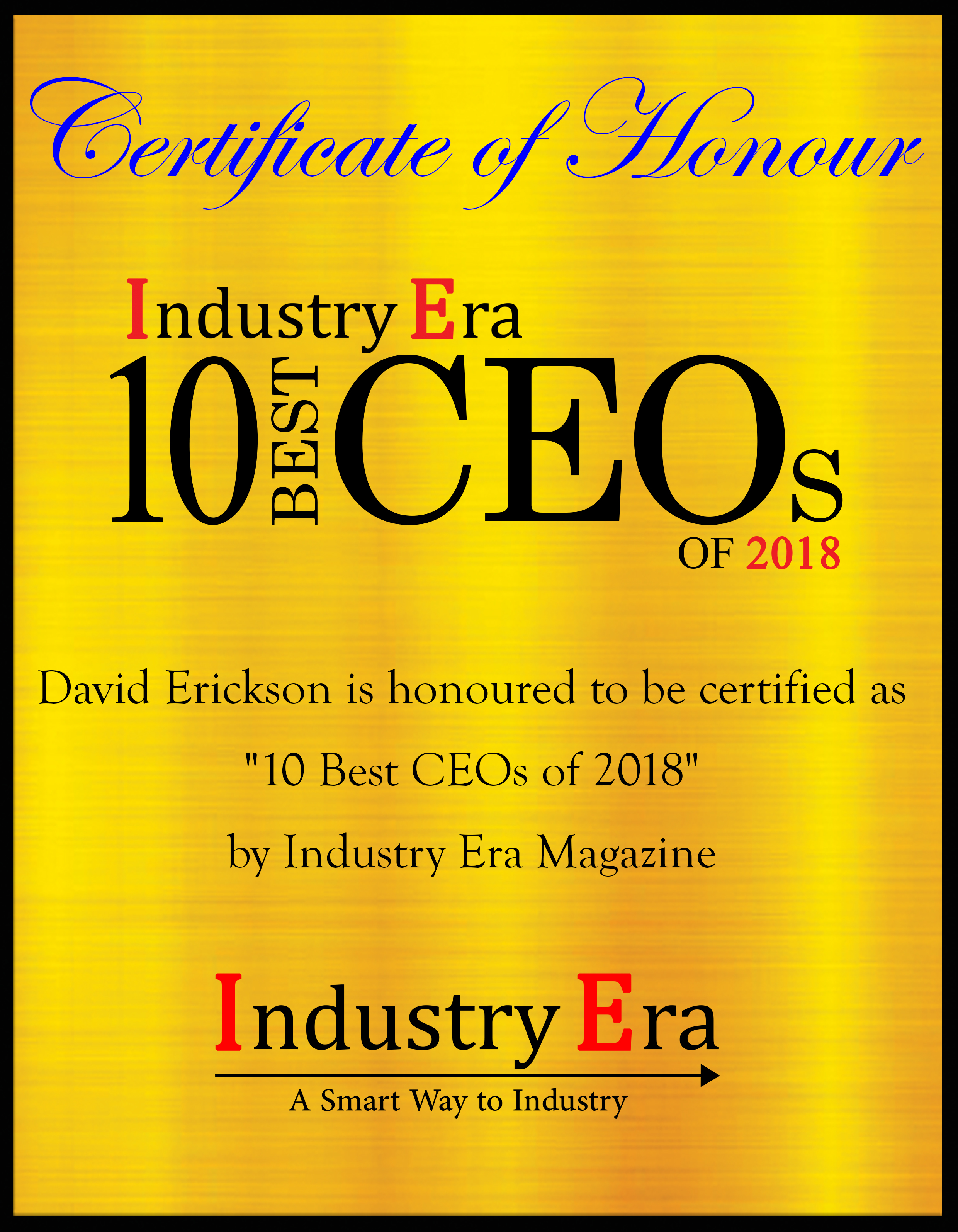 Connecting the World Free of Cost

David Erickson is a telecom pioneer. He is unique in the sense that he owns his company — free of debt, free of reporting to a board of directors, and most importantly, able to offer a free service to his customers. Since inception, David has culminated into a dedicated leader proven by his loyalty, discipline, and commitment.

In the early days of FreeConferenceCall.com, he was what he likes to refer to his 2001 self as a “one-man band.” After purchasing the FreeConferenceCall.com domain from GoDaddy for $10, he set his sights high. David wanted each person who called the support number to be a customer and in order to do that, he had to be available at all times. So, for 918 days straight—365 days a year, 24 hours a day—he answered every single call that came into the customer service line.

" Honestly, I am just eternally grateful for my customers because they are the ones who have taken our company to the next level time and time again. "

Commitment was his middle name. Erickson was the accounting team, the development team, the operations team, the marketing team—there wasn’t a hat he wouldn’t wear. It’s clear that the focus of FreeConferenceCall.com has always been on its customers.

Eighteen years later, the 150+ person company continues to be rooted in this belief. The 24/7 Customer Care department answers approximately 14,000 calls, 2,500 emails and 1,000 chats a month. These daily interactions with users from around the globe transformed the company into the worldwide leader it is today. “When my customer in Florida needed to mute everyone on the call, we created a touchtone command to easily do that. When my customer in Australia asked for a way to store recordings, we provided free storage in every account,” says Dave. “Honestly, I am just eternally grateful for my customers because they are the ones who have taken our company to the next level time and time again.”

David has a lot to be proud of these days including FreeConferenceCall.com being named the second largest audio-conferencing provider in the world based on minute volume and it is estimated to have been used by 2% of humanity, more than any of its competitors.

This is a testament to the high-caliber, free service that he provides. Despite its simple platform, which allows users from every country in the world to freely connect and collaborate, it has grown into a global phenomenon. Every FreeConferenceCall.com account includes free audio and video conferencing, screen sharing, recording, storage, chat, drawing tools, international calling, desktop applications and so much more.

So, how does it work? Let’s say you are living in the United States and you need to connect to a co-worker traveling in the United Kingdom. The person in the U.S. will dial into their local number and provide the co-worker with the UK number in their account. Once both parties have dialed in, they will be connected on the same bridge for absolutely no cost to either participant. “It’s really unheard of to be giving what we give out—for free. No one else in the industry is doing what we are doing for zero cost,” explains Erickson.

The depths of the company’s popularity have always been known by the staff, but it was in 2006 when the service went viral and FreeConferenceCall.com became a household name. The platform quickly became a go-to conferencing service for businesses, educators, pastors, taxi drivers, non-profit organizations, government officials and even presidential candidates. “We had no idea Barack Obama’s campaign team was using our service in 2007 until we watched a documentary and heard our famous hold music. To think you can run a campaign of that magnitude and sophistication on FreeConferenceCall.com without ever talking to a salesperson was mind-blowing,” says David.

Next on the docket at FreeConferenceCall.com? Stepping into the podcasting world. The development team has been fast at work innovating, developing and creating a new mobile app called Bullhorn. Podcasting listeners can tune into any series in the library with the option to stream or dial-in without having to use cellular data—a feature that no other company in the space offers.

Industry Era has named David Erickson as a 2018 Top CEO because of his constant mission to enhance his company’s offerings for a more seamless experience. David’s entrepreneurial spirit, dedication to customers and commitment to fostering a thriving company culture have fueled FreeConferenceCall.com’s growth and earned him this recognition.